Gout- aka The Disease of the Kings

Why is it called “the disease of the Kings”?

Throughout history gout has been referred to using terms like rich man’s disease, disease of the kings and has been linked to the aristocrats and affluent people of the society.

The condition being linked to the term “king” can be due to multiple reasons. It is believed that King Henry VIII suffered from gout. Moreover “gout” is also referred to as the “king of arthritic disease” at times because the pain from an acute gout attack can be so severe that it often leads to Emergency Department visit and people who suffer from it often describe it as the worst form of pain. In ancient times of 5th century, Hippocrates regarded as the father of medicine described gout as the “the unwalkable disease”.

The reasoning behind ‘gout’ being associated with such terms lies in the inherent nature of gout as a disease and its causative factors. Gout has been linked to lavish diet and excessive alcohol consumption, and one can hypothesise that this was the reason behind gout being linked to the affluent class of the society in the olden days.

It is often described as the worst form of pain one has ever experienced. Constant pain, plus excruciating pain on walking and soreness even on gentle feather touch sometimes. Often the weight of the blanket can also cause severe pain during an active gout attack.

Plus, inflammation with swelling, warmth, and erythema (redness) can be expected.

In an acute gout attack the pain is most severe in the first 4 to 12 hours, following which lingering discomfort in the joint can last for a few days to a few weeks.

In the case of an advanced stage of severe gout, tophi formations can also be seen. Tophus (plural: tophi) often look like swollen, bulbous growths just underneath the skin generally on and around joints but can also be sometimes seen on areas such as ears and Achilles.

What happens in gout?

Gout causes accumulation of monosodium urate crystals (formed from uric acid) in a joint and these crystals are perceived by the body as a foreign-object which the body needs to fight against and eliminate from the body. The above triggers an immune response causing inflammation and associated pain to take place.

“Imagine tiny but numerous sharp spears like crystals within a tiny joint. You guessed it right! Of course, it will hurt a lot.”

Generally, it is the high amount of uric acid (hyperuricaemia) which gets crystalised and converted into urate crystals and cause gout. This increase in uric acid levels can be multifactorial and some of those factors are listed below.

Causes of getting gout:

Diet of purine rich food and beverage: Purine is a chemical that naturally occurs in our body but is also found in certain food. Uric acid is produced when the purine chemical is metabolised by the body and turned into uric acid.

Some of the purine rich food and beverage linked to causing gout by increasing uric acid levels include:

Certain kidney related diseases (eg., chronic kidney diseases/CKD, kidney stones, etc) can reduce the elimination of uric acid from the body and hence cause a build-up of uric acid which further increases the likelihood of gout attacks. Other chronic metabolic conditions such as diabetes and obesity are also linked to gout. Moreover, genetic factors and under excretion of uric acid is also linked with gout.

In dehydration the water present in the body is reduced and so is the ability of your kidneys to eliminate the uric acid out of the body. Hence, you are more likely to have gout attack if your body doesn’t have enough water.

Certain medications such as diuretics can increase urination and hence reduce the amount of water in the body and cause dehydration.

There are numerous other medications as well which are linked to gout.

Big toe joint i.e., 1st MTPJ (1st Metatarsophalangeal joint) is the most affected joint. However, it can also happen in other joints such as the joint of lesser toes, midfoot, ankle and knees.

Potential reasoning behind big toe joint (1st MTPJ) being the most commonly effected.

It is also hypothesised that increased loading during gait can increase the intra-articular debris which can further act as scaffolding for urate crystallisation.

Moreover, the daily activity associated microtrauma in the joint can cause reduction in pH level of the joint synovial fluid which can cause shift in calcium activity and encourage urate crystallisation.

The above hypothesises can explain why the foot’s big toe joint (1st MTPJ) is the most commonly effected joint.

According to the temperature theory crystallisation occurs more in colder/lower temperatures. Joints of the feet being most distal and cooler than the axial skeleton’s joints increases the likelihood of crystallisation in foot and especially big toe joint.

Gout is mainly seen in adults. Men are more commonly affected, and this is mainly because women tend to have a lower level of uric acid. Women can get gout as well, but it’s especially seen in post-menopausal women when their uric acid levels increase. Whereas men are more likely to develop gout earlier (usually between 30yo – 50yo).

The gold standard way of getting a definitive diagnosis of gout is to aspirate the joint synovial fluid and examine it under a microscope (compensated polarized light microscope) for monosodium urate crystals. This test can also help rule out septic arthritis through microscopy gram stain and culture.

But don’t worry! We know you are in pain and the above method is not always warranted, and more commonly a combination of other diagnostic tools along with thorough patient history and analysis of signs and symptoms can lead to a successful diagnosis.

Some of the commonly used diagnostic tools include:

Investigating to see if uric acid levels are high. Generally, a serum urate level of more than 0.36 mmol/L can be considered hyperuricaemia. (however, it is important to keep in mind that just because an individual has hyperuricaemia, it does not mean that they will necessarily develop gout).

Moreover, it can also be used to check how the kidney is performing. WBC count in combination with other tests can also help investigate for gout and rule out septic arthritis.

X-Rays: investigating to rule out other joint pathologies.

Ultrasound Imaging: to detect urate crystals in joint or in tophi using soundwaves.

As previously mentioned, joint fluid analysis are not always possible, feasible and sample might not be adequate. Hence gout can be diagnosed by investigating for the presence of some of the following in combination:

How Can we Help:

The management of gout ranges from non-invasive lifestyle changes/choices to pharmacological drugs-based treatment.

In the case of an acute attack the priority is early, fast and accurate diagnosis followed by effective and holistic treatment. Moreover, addressing root causative factors for gout can help prevent future gout attacks in the long run.

Where can I find a fashionable everyday shoe? 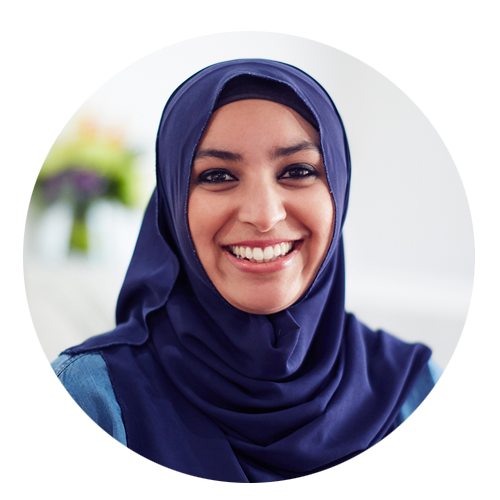 Binash Hafeez
Stabbing Pain in the ball of your foot? 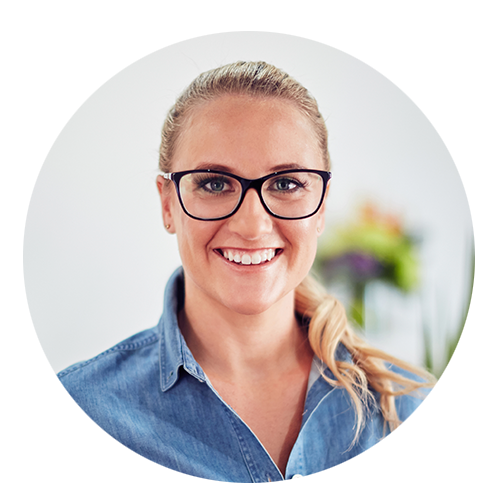 Brogan Pearsall
What shoes should I put on my little one? 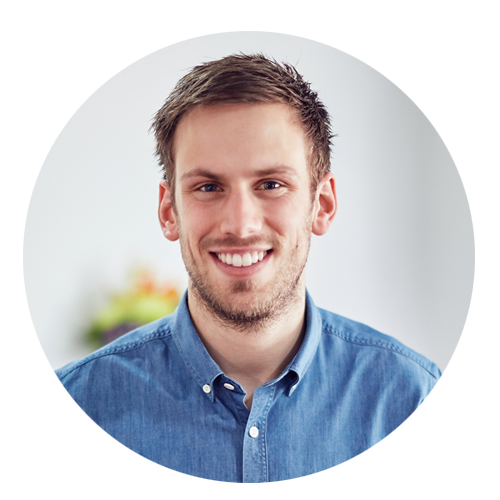